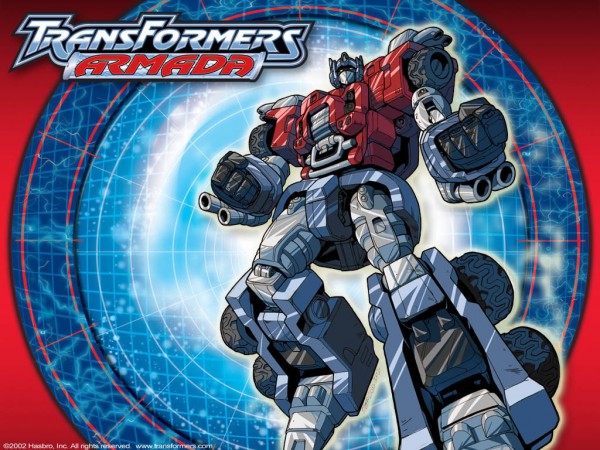 Synopsis: On the planet of Cybertron, war rages between the two factions known as the Autobots and the Decepticons over the race of smaller, power-enhancing Transformers called Mini-Cons. Seeking to flee the conflict that surrounds them, the Mini-Cons escape Cybertron with the aid of the Autobots, but an attack by the Decepticons cripples the ship as it flees through a spacebridge. The ship materializes in the solar system and impacts with the moon of Earth, breaking in two. One portion of the ship stays embedded on the Moon, while the other plummets to the planet below. The Mini-Cons, all locked in pentagonal stasis panels, are scattered across the globe. The ship crashes to Earth and 4 million years pass. 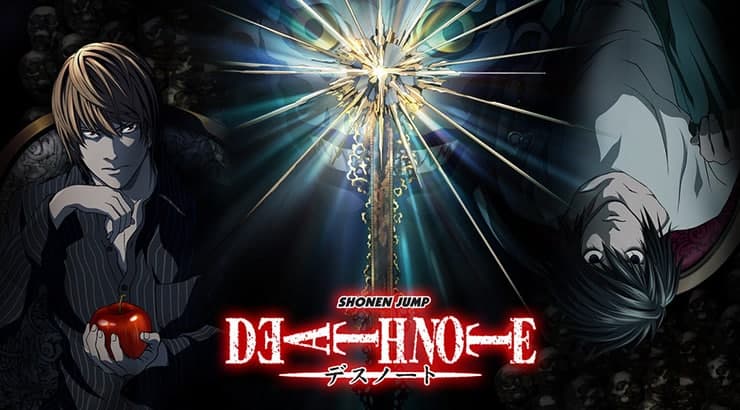 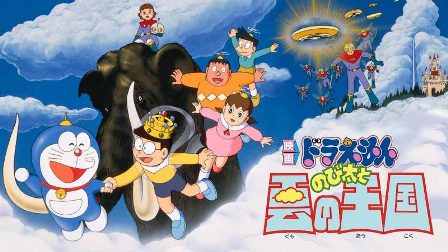 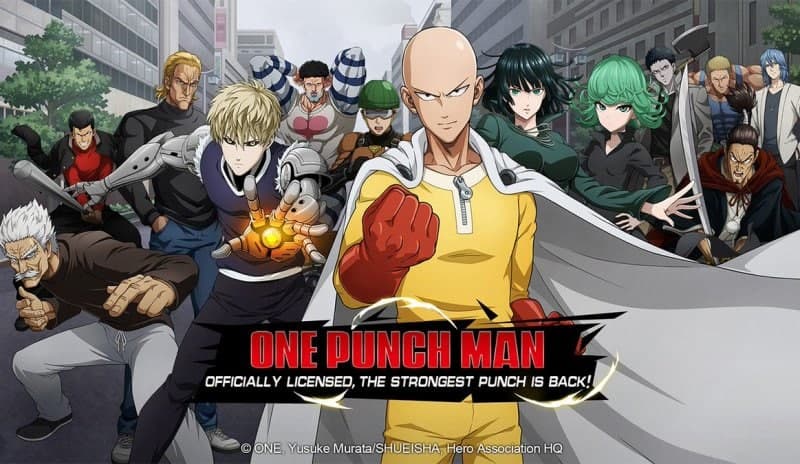