Synopsis: Ryoutsu, being an underpaid policeman, is always coming up with underhanded schemes in order to make a quick buck. But in the end, his plans (which are ridiculous to begin with) always go wrong and land him in big trouble with the chief.

Note: Episodes Arranged According to Wikipedia. Click on Easyload to Watch Episodes Online.

NOTE: Uncensored Episodes Have Scenes Which Were Deleted From Indian Television Broadcast. So The Uncut Scenes Have Japanese Audio. Rest Is In Hindi. 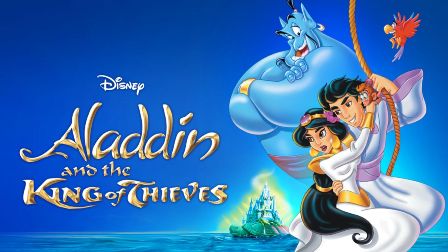 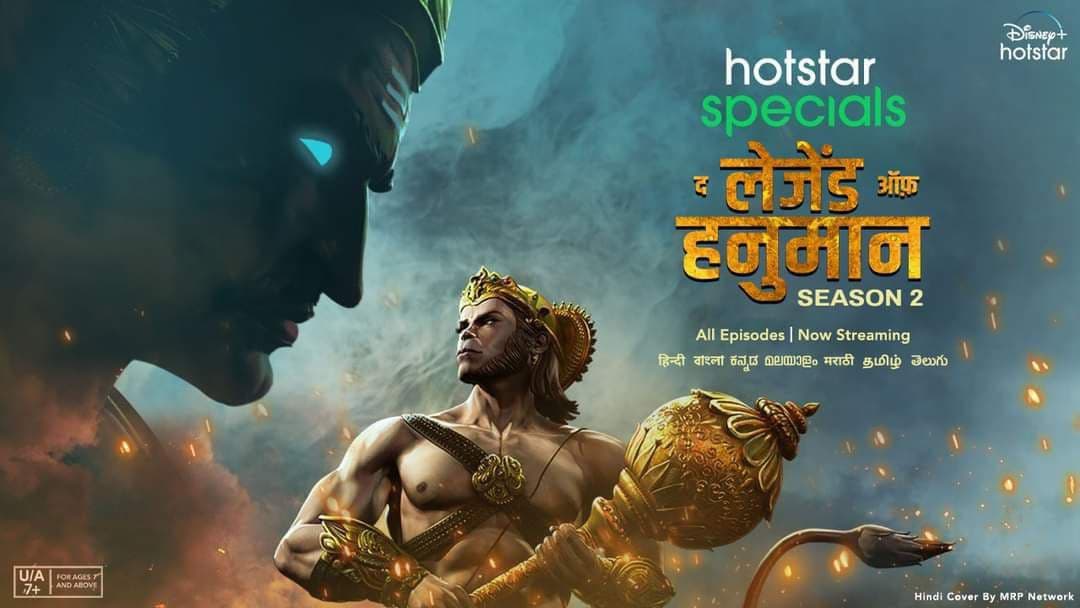 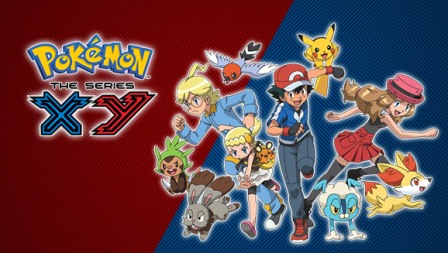