Synopsis: English language adult parody based on the Japanese series Shinchan (1992). This entry is for the Funimation English dub which originally aired on CN’s Adult Swim between 2006 and 2011. 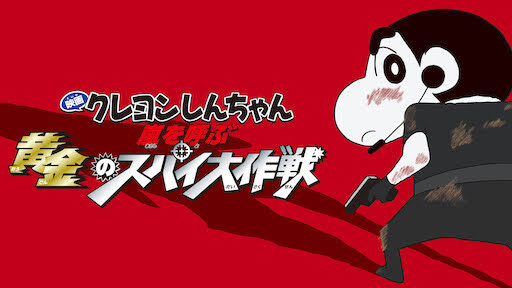 I like to keep everything in High Quality but at a low size. So most of my posts would be in HEVC. If you feel the same then my posts are for you and if you can't find something, just request them and I'll try to add them as soon as I can.